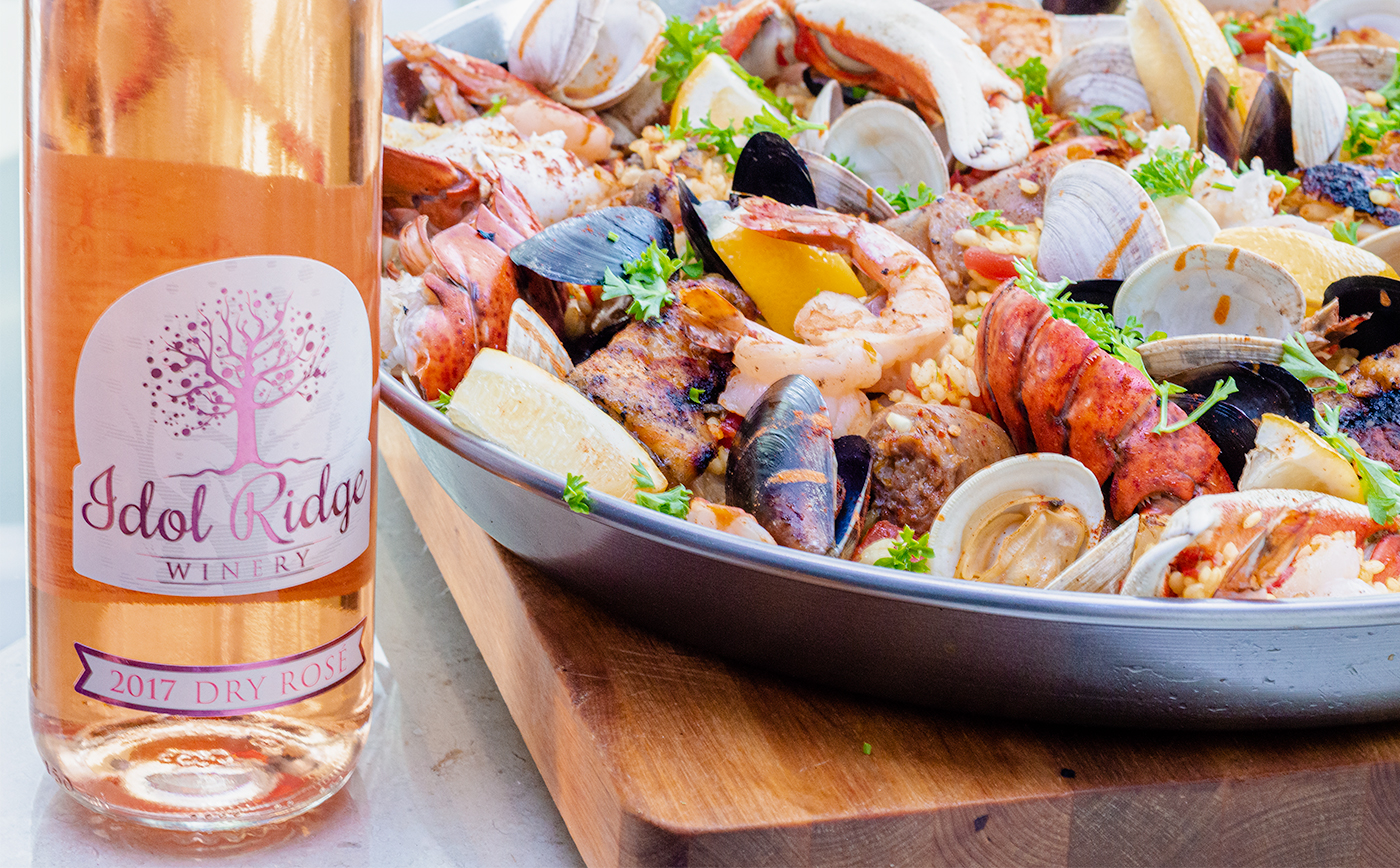 Its official name is “Extreme Grilled Paella,” which is in my top ten list of dishes to cook. The name is my own brainchild, and my version is an adaptation to the traditional version created in Spain.

Let me tell you, people, this dish is one that should absolutely be shared with friends and family. And it is not that difficult to prepare. Although, I will admit your going to need a fair amount of time to pull it all together. It looks awfully complicated — it’s not, though. The actual steps are straightforward. A beautiful sunny weekend day is a perfect time for preparing this recipe.

Everything in this dish — from the grilled chicken to the spicy Spanish sausage, to the tender seafood to the flavorful rice it’s cooked in — is just delicious. When I say “Extreme Grilled Paella,” … on my, it refers to the copious amounts of seafood and meats in this dish. A seafood lover’s dream.

Before I share my fantastic recipe, there are a few things you should know. Warning! You will not want to stop eating.

Here’s how I make it.

Prepare your charcoal grill: Place a fair amount of charcoal in the center of the bottom of a large kettle grill, light the charcoal, and let it burn until it turns gray. Place the grate on and cover the grill. Let heat for at least 15-20 minutes before cooking.

First, rub the chicken thighs with a small amount of olive oil to coat, salt and pepper them, and place on grill skin side down. Cook until the skin is golden brown but meat is slightly rare.

Then heat a pot of water to boiling, and add salt, then blanche lobster tails for 1-2 minutes. Remove them from water setting them aside to cool, and them split each in half lengthwise.

Next, place the sausage on grill and cook for 2-3 minutes and grill marks appear.

Brush the shrimp, the cut sides of the lobsters with some of the oil and sprinkle with Old Bay seasoning and pepper on all sides.

Lightly grill the shrimp and the lobster (cut side down). Place them on a sheet pan and set aside.

In a paella pan or large shallow pan, place directly on grill, and add 1/4 cup of olive oil. Add onions and cook until translucent. Next, add garlic and cook for 1-2 more minutes. Add the rice stirring continuously for 1-2 minutes.

Begin adding chicken stock 1 cup at a time, reserving 1/2 cup for later, and chopped tomatoes (1/2 cup) at a time. Allow the moisture to absorb some before adding more. Stir while adding, stir the rice occasionally. Cook the rice until al dente. Now add paprika, pepper sauce, and season with salt and pepper. Stir to mix. Then add sausage to the mixture. Stir for 1-2 more minutes.

Remove the sausage from pan and halve each one. Return the sausage halves to the pan, Halve the chicken thighs. Arrange the chicken, clams, mussels, shrimp, crab legs, and lobster into the rice. Pour on the reserved broth. Squeeze the juice from 2 of the lemon wedges over the top and nestle remaining into the rice.Sprinkle the parsley over the top.

OMG! Now, look at this! I mean… come on! What is not to love about my Extreme Grilled Paella?

According to The Paella Company “It’s a little confusing but ’paella’ or to be more exact ‘la paella’ is the name for cooking pan itself and not the dish. The word comes from old Valencian (in Valencia they have their own language somewhat similar to Catalan) and probably has its roots in the Latin ‘patella’ meaning pan.” 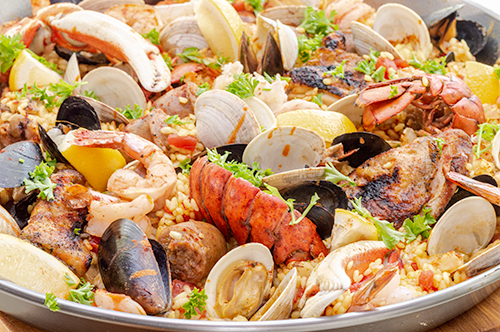 Print Pin It
No ratings yet 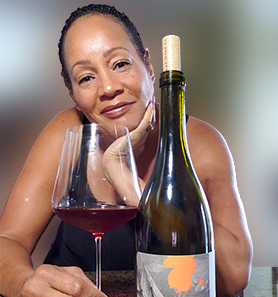 * You will receive the latest recipes, wine news, and reviews on the blog!

A glass of wine as you wind down the evening. Ther

The heat has been relentless in my corner of the

It is not often that I fry foods, but if I am goin